For the year so far, sales activity has totaled 15,349 units, a 14 per cent decline over last year and nearly 20 per cent below long-term averages.

"Recent challenges in the energy sector have weighed on consumer confidence over the past month. Combined with weakness in the employment market and further gains in lending rates, this is impacting ownership demand," said CREB® chief economist Ann-Marie Lurie.

New listings eased by seven per cent in November compared to last year. The adjustment in new listings has helped prevent further inventory gains, with 6,501 units in overall inventory, but levels remain well above the 5,683 units in inventory seen last year and 32 per cent higher than typical levels for November.

The citywide benchmark price was $422,600 in November, nearly one per cent lower than last month and over three per cent below last year's levels.

Year-to-date sales have slowed across all price ranges, except product priced below $200,000, which now represents nearly six per cent of all sales. The largest decline in sales has occurred in the $600,000 - $999,9999 range.

"For buyers, it may mean being able to step into a home that was previously unattainable. It also means that sellers need to be keenly aware what is successfully selling in their neighbourhood and surrounding communities."

STRENGTH OF EXPERIENCE - REPUTATION FOR RESULTS 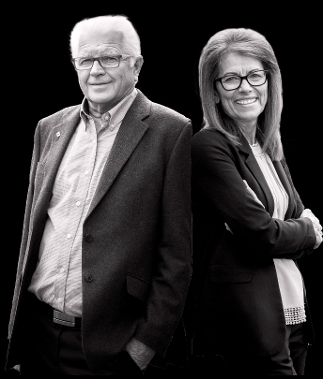